Learn about Longhu Mountain " Overview of the scenic spot 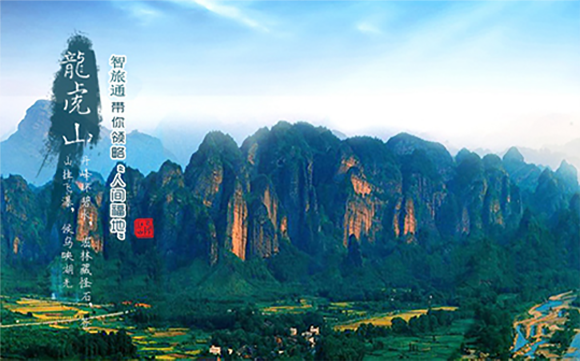 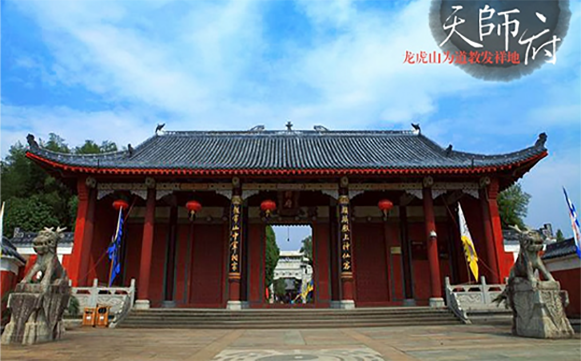 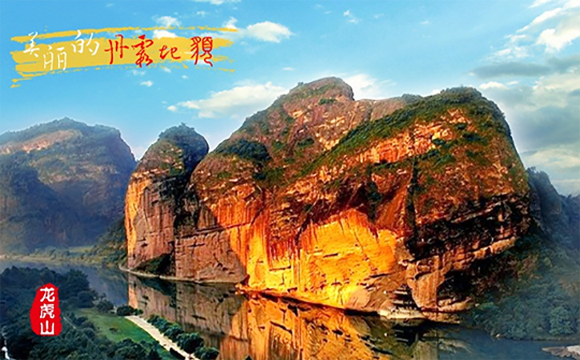 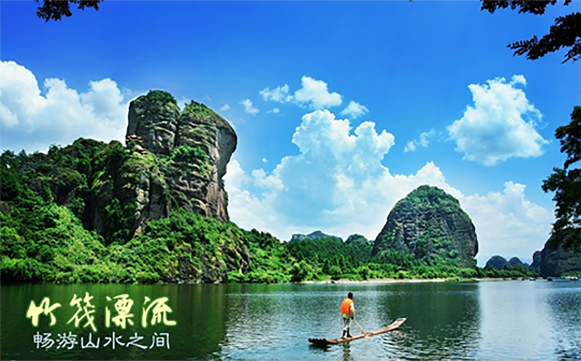 Yingtan Longhu Mountain is the orthodox school of Taoism "Ancestral court" . It is a link between the past and the future in the history of Chinese Taoism, The status and role of carrying forward the past and forging ahead into the future and its major influence. Longhu Mountain was originally called Yunjin mountain, It is the beautiful Lingshan mountain in the south of the Yangtze River. The mountains here stretch for tens of miles, Weixiang mountain (Yingtian mountain) It is caused by a branch of pulse going westward. It is said that 99 dragons gather here, Mountain like dragon plate, Like a tiger, Dragon and tiger vie for supremacy, Irreconcilable potential; Shangqing River drifts in from the East, Walk slowly along the mountain, Turn from mountain to peak, Like a nap, Like love scene, White when crossing the beach, Green when meeting the pond, Or soft spoken elegant language, Or meditate. Jiujiufeng 24th rock, Make the best use of water, A stream that turns from mountain to peak, Accept the masculinity of 99 Dragons, Shandan water green, Spirituality. Soon, Lingshan and Xiushui are attracted by the gods, Two cranes were sent to guide Zhang Daoling and his disciples to the mountain, Alchemy cultivation. Mountain God perception, Dragon and tiger appear, Replace brocade. Since, Dragon and tiger mountain, clear water, Danshan mountain and beyond, The beauty of Taoist Culture, It can be called a famous Taoist mountain, Known as a Taoist paradise. 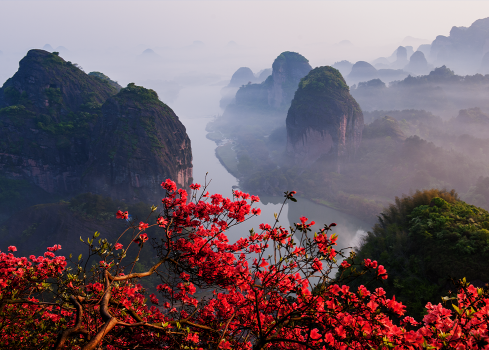 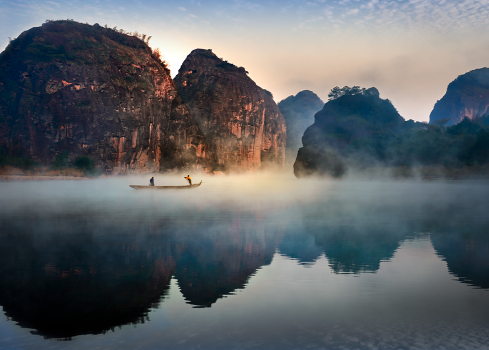 in addition, Yingtan Longhu Mountain scenic spot Yingtian mountain Xiangshan Academy "Epiphany of mind" The birthplace of the school; Jinlongfeng Mazuyan is one of the most important Zen masters in the history of Zen. Mazudao was a place for early meditation and Enlightenment; The cliff tombs in Xianshui rock are a wonder in the history of Chinese burial customs; "Fairy flower" It is the first unique scenery of Taoism, The world's best scenery, wait. Longhu Mountain records? Art and culture load: "Yingtan Dragon Tiger Mountain calendar Wei, Jin, Tang, Song Dynasty, Generation has praise, Ruoshigawa's victory, Gong yuzhili, Numerous characters, The difference of fairy tracks, God of Tao and Practice, The appearance of grand hope. Replace it with the one who admires novelty and beauty, Or beauty in Poetry, Hanging stone, Transfer more than 1000 years. " Yingtan Longhu Mountain is a rich Taoist cultural heritage accumulated over thousands of years, And its prominent ancestral position in the history of Chinese Taoism, And its contribution to the development of Taoism in China, Considered by the public "The first mountain of Taoism" It also has a very important position in the history of World Religions. Most Danxia Landforms in China are relatively large due to the topographic height difference, So it is characterized by majestic and precipitous. The Yingtan Longhu Mountain belongs to the Danxia landform developed to the old age, Mountain Block dispersion, In the shape of peak forest, Terrain elevation difference is relatively small, Maximum only 240 About meters, Therefore, it is generally beautiful. The Danxia landform of Longhu Mountain is also diverse, Mainly distributed in Longhu Mountain and Xianshui Rock Scenic Area 40 Within square kilometers. Luxi river passes through the scenic area, Connect the Danya landform and landscape on both banks, It also has the characteristics of clear water and Danya.
contact us Telephone: 400-8853-766   Postal code: 335004 Fax: 0701-6658110   address: Longhushan Avenue, Yingtan City, Jiangxi Province 1 number
copyright: Development of tourism culture in Longhu Mountain of Jiangxi Province (group) limited company short name for Jiangxi province ICP prepare 18010869 number-2