Today, we will introduce the beautiful scenery of the upper reaches of the Dragon and Tiger Mountains

The downstream is called Baita River in Yujiang County

She originated in the virgin forest of Wuyi Mountains

All the way through the mountains and converge

Come to us for more than 500 miles

And then inject Xinjiang River into Yujiang County, Yingtan City

And then from Xinjiang River to Poyang Lake

We can use the green water to clear the waves 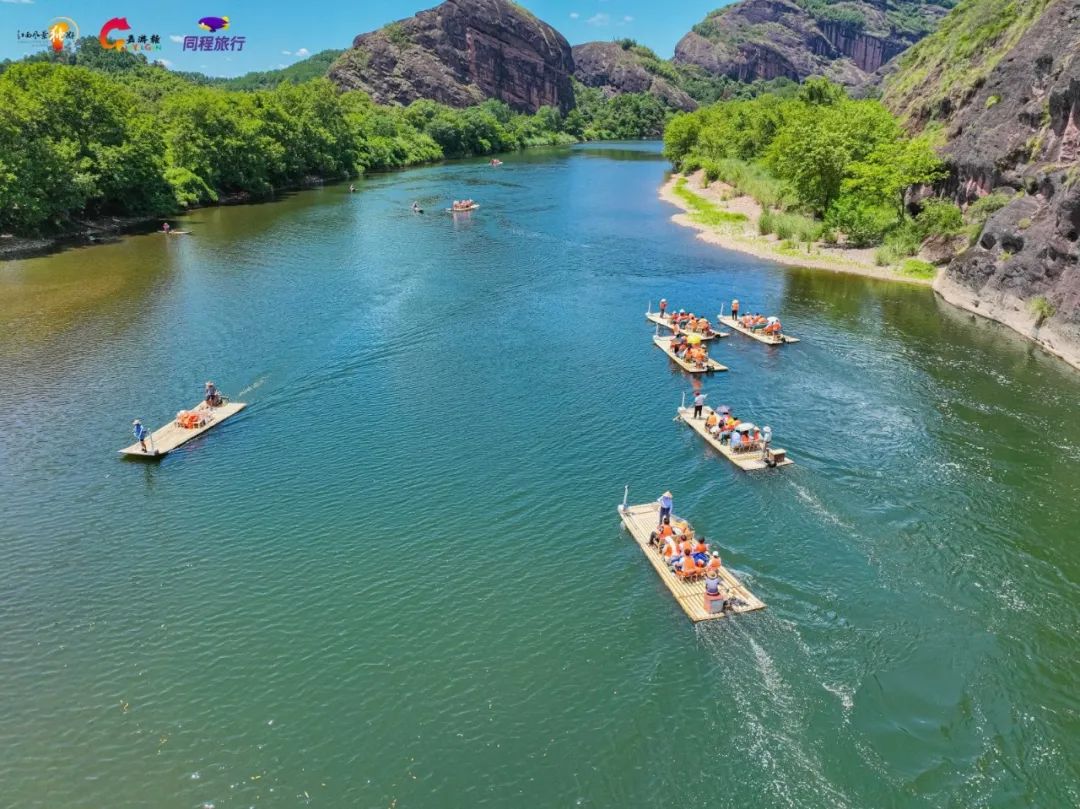 There are many caves on Danxia Red Cliff of Longhu Mountain

The ancients believed that these caves were inhabited by immortals

West bank of Luxi River, There are famous "Twenty-four rock"

As early as the Neolithic Age

Human beings will live and multiply in Longhu Mountain

The Vietnamese people living in this area at that time

Think of these caves as another world after your death The number, The danger of location

It can be called the best in China, A unique place in the world

They proveLonghu Mountain is a cliff tomb in Southeast Asia

One of the earliest birthplaces There are more than 100 peaks within seven miles

The most famous one is

Qingxi meanders around the mountain, The reflection of Qifeng Bibo

This peakBright colors, It looks like a red and purple cloud brocade

Steep as a wall, Up to the sky, Lower Tanbi Water

Wide, There is no limit

It's said that this is a shawl, Hand woven for the Seven Fairies

And left this precious souvenir 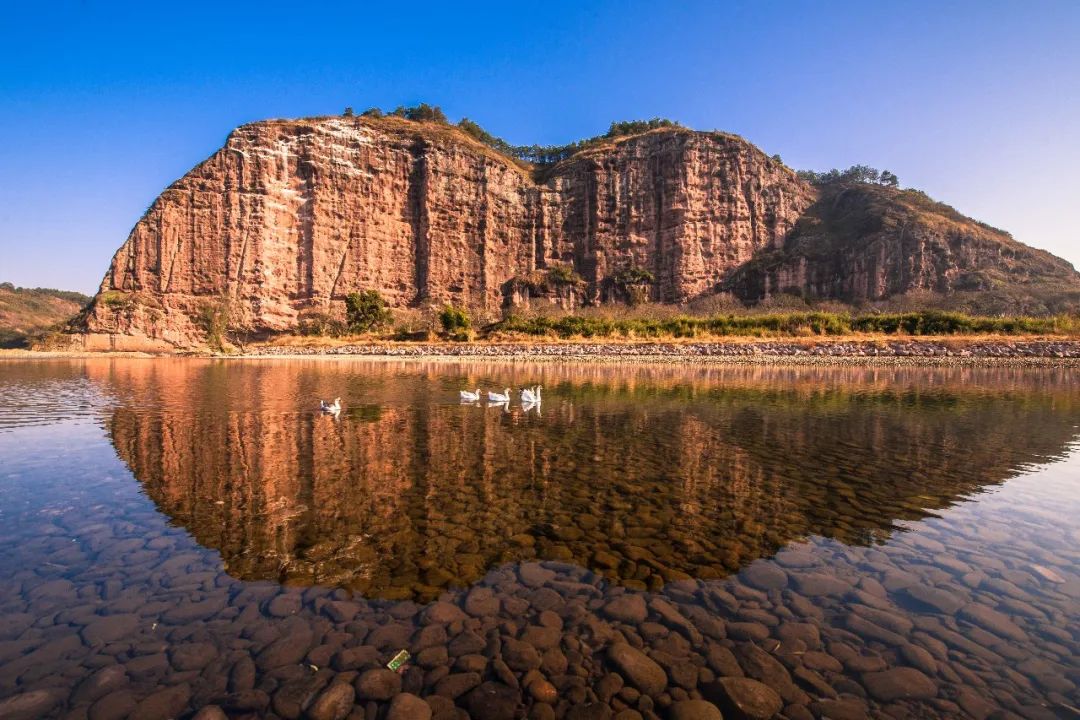 This oneThe mountain stone is about 60 Dom

The water side is scoured by the river

This huge rock is like a Taoist hall doing religious things

Because it faces the abyss, The current is turbulent, Whirlpool tumbling

So it is called "Don't sit in the hall"

It is rumored that, The mountain was changed by a three legged turtle 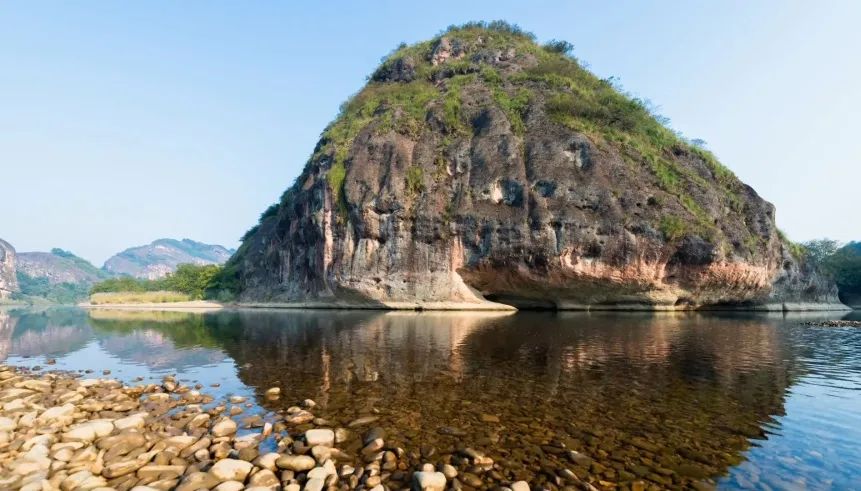 Shi Drum Peak--The stone drum is silent and sounds outside

The mountain peak looks like a huge stone drum

Knock once a year, All ghosts are gone

Knock twice a year, The barn is full of grain 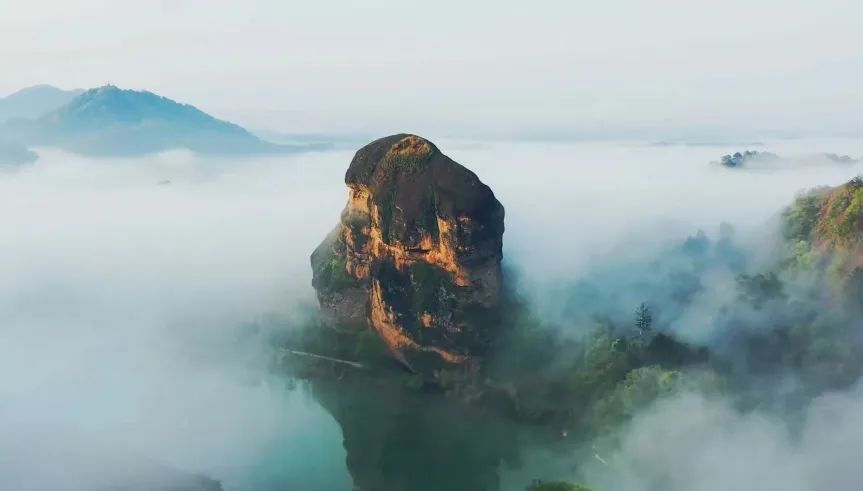 This peak looks like a big peach, It is said that this is a peach

It's Monkey King, the Great Sage of Heaven

It was stolen from the Queen Mother's Peach Party

Monkey King makes a scene in the Heavenly Palace

Eat all the delicious food and wine at the peach party

And filled a full bag with endless peaches

When flying over Longhu Mountain

I accidentally lost the peach I just bit

The notch on the peach was bitten by Monkey Sun Jade combstone--Jade combs the heart but not the hair

Under the Eagle Mouth Rock, There are three stones juxtaposed, Stacked together

It is called triassic rock, Because itLike a broken comb

So it's called Jade Comb Stone

Royal comb transformed by boxwood essence, It's a rare treasure in the Heavenly Palace 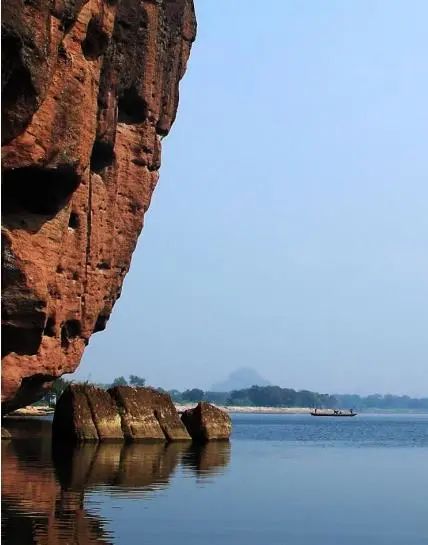 Legend says that in the late Western Han Dynasty, There is a strange man named "Green Maoxian"

He doesn't wear clothes in winter, Not taking a bath in summer, Greenish hair,

Recluse in Bilu Cave to refine pills, Refined pills can cure all diseases

This spoon is used for refining pills

The green haired fairy gave it to Tianshi Zhang

After Tianshi Zhang used it to make the Nine Heaven Pill 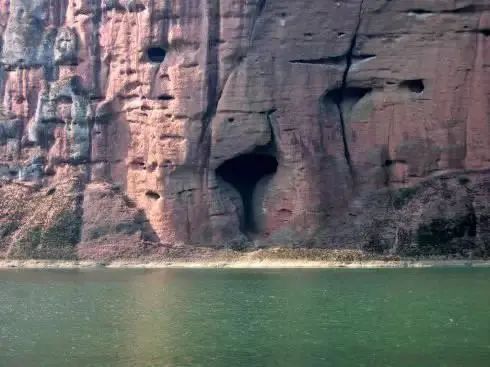 It is said that when the Eight Immortals crossed the sea

A fairy mushroom picked from the Dragon King

It only comes to the surface when a distinguished guest comes, To greet respectfully 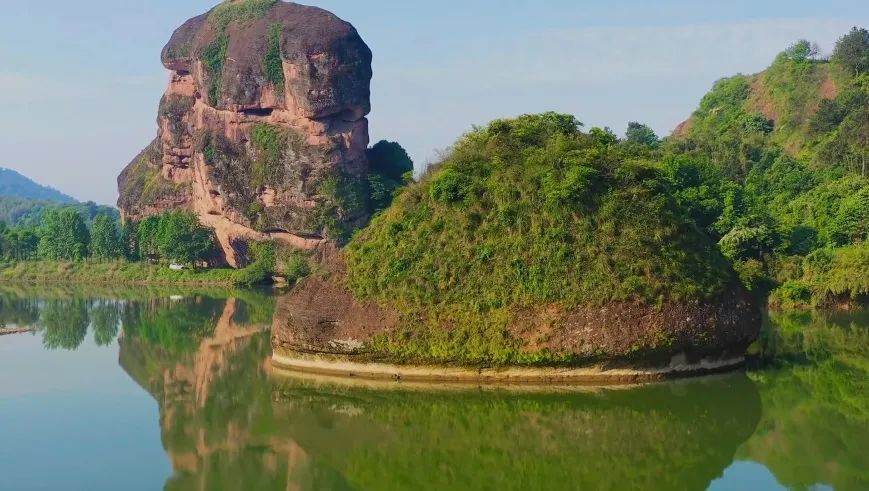 On the water beside the Fairy Peach Stone

There is a cluster of stones, Like a lotus flower blooming in the sky

There are small stones in the middle, Like a lotus seed

A little frog stone squats beside the lotus stone 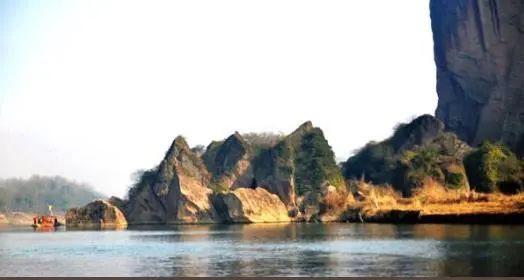 Located in the north of Xianshuiyan Xiantao Stone 200 Meters

Front female head, Cracks on the back peak

Like a wounded man leaning on a woman's back A nun fell in love with a monk

The two eloped and were chased by the monk

Nun's instant attachment, Carry the monk on your back and run away

Then he used the immobilization method to fix them here

Let them depend on each other forever 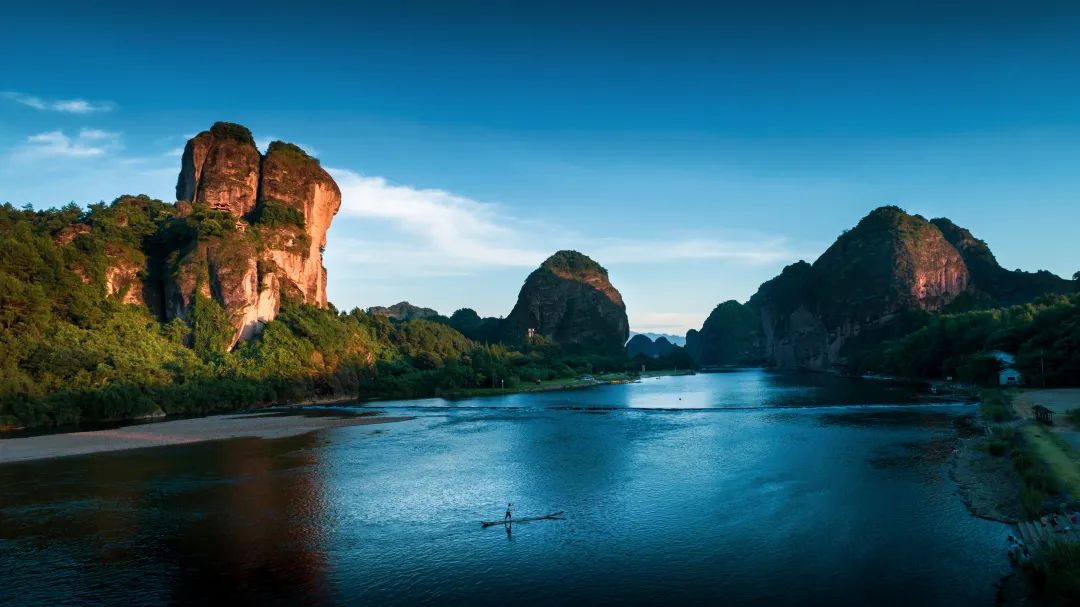 This rock can be called "The best scenery in the world" The cliff tomb of Longhu Mountain faces the abyss, Located on a precipice

How did the ancient Yue people put the coffin into the cave?

Why did the ancient Yue people use cliff cave tombs?

Pulled into the hole by the performer since ancient times, People on the bank of Luxi River, In Nongshushi

Use Fishing Eagle (cormorant) This primitive way of fishing

Come and ask Mother River for some

What a beautiful and harmonious picture "Natural Ecology Picture" ! 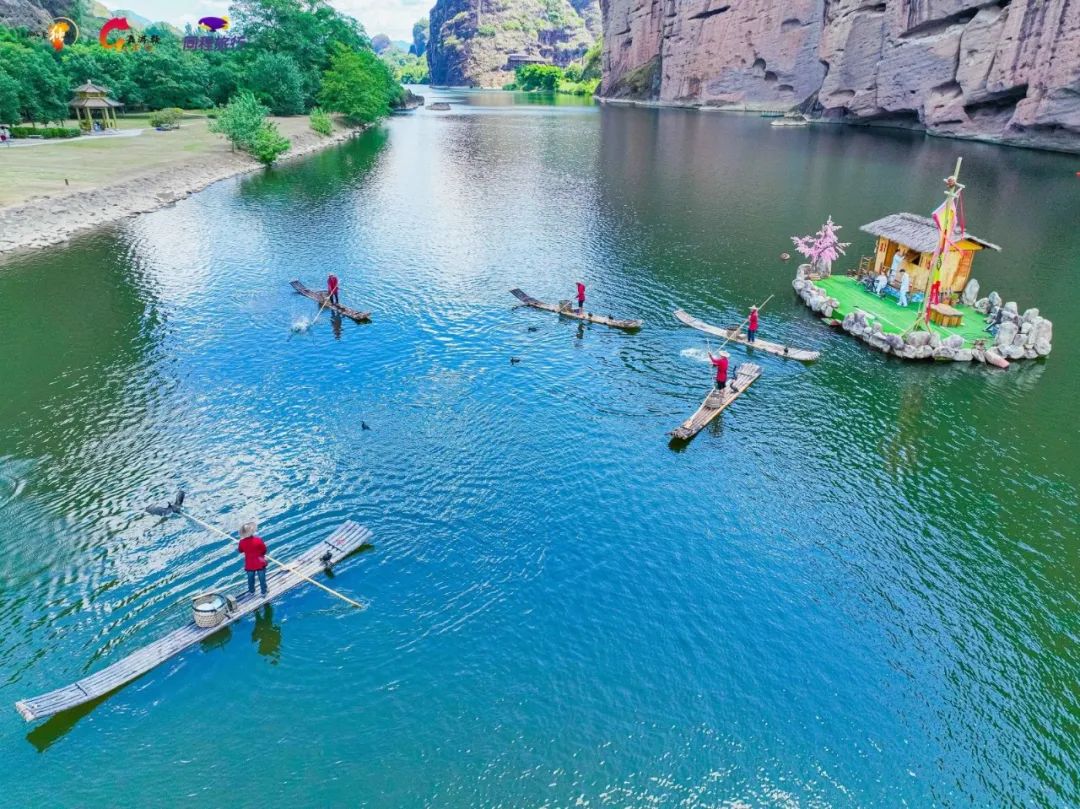 It is an important Buddhist site in the Longhu Mountain area, After several ups and downs

What we're seeing now is 1995 Rebuilt in

It faces the clear water of Luxi, Back against Hegu Rock, The cliff tops

Main building height 16 rice, Inside the hall, there are sculptures 9 Migao's Avalokitesvara

Reaching Yunju Cave, There is a dream bed in the cloud cave, Reclining Buddha, etc 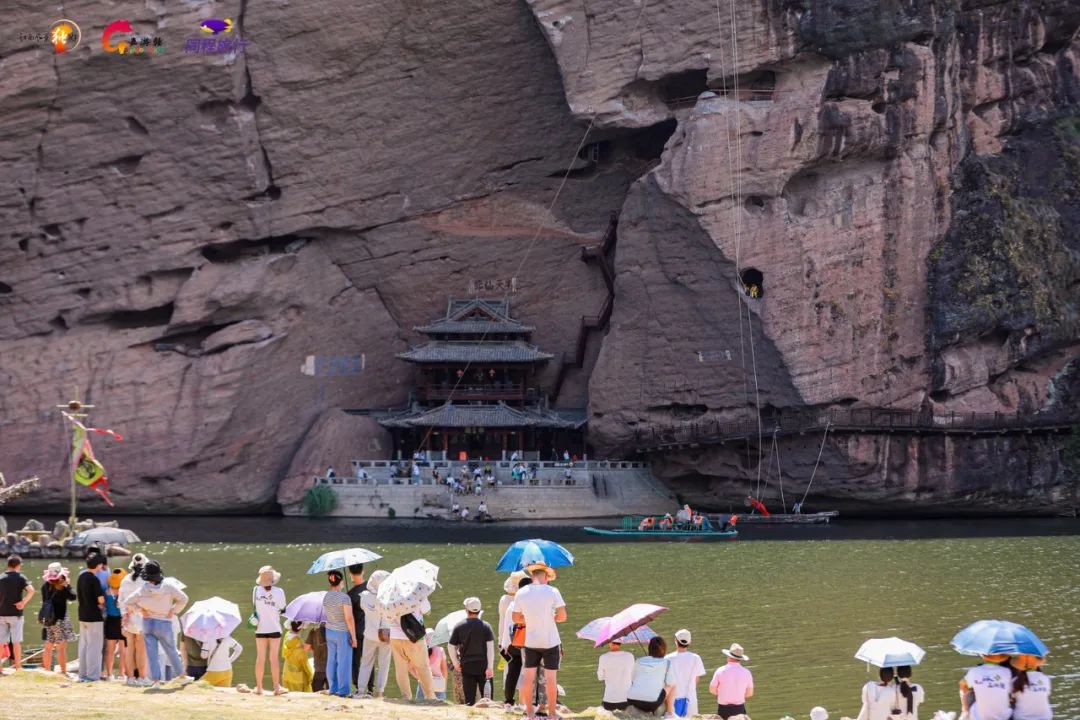 Use natural conditions such as natural caves as much as possible

Buddhism and Taoism respect nature, A major feature of yearning for nature

Feiyun Pavilion is the embodiment of this feature

On the cliff of Feiyun Pavilion

There are many magnificent cliff inscriptions:

"Jade Wall Flying in the Sky" , "Half Sky Fairy Trace" , "The fairy trace is misty" wait

among "Jade Wall Flying in the Sky" Four block letters Do you have a deeper understanding of the upstream line of Longhu Mountain?

See you next time~ 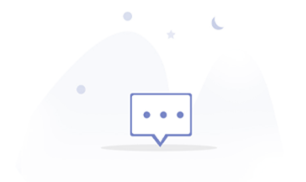